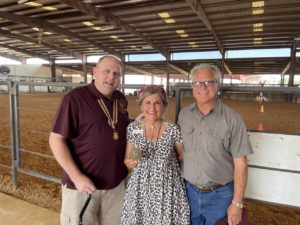 ROCK is excited to announce that Dr. Nancy Krenek has been awarded the Silver Patrick Henry Medallion by the Military Order of the World Wars – Capt. Dilworth Chapter for Patriotic Achievement. The award recognizes Krenek for exceptional and meritorious support for veterans, active duty and military families through the ROCK On Veterans program.

“For 17 years, the veterans have blessed me,” says Krenek. “I have watched them build relationships with the horse, and then in turn encourage and bless others as they take their own journey and help another. To be recognized by MOWW was one of the kindest gifts ever as I know it takes so much to serve, and I am only a small part.”

The Military Order of the World Wars’ (MOWW) is a patriotic, nonpartisan, Veterans Service Organization (VSO) dedicated to promoting patriotism, civic responsibility, public service, and leadership in our nation’s communities.  MOWW’s founding resulted from General of the Armies John J. Pershing’s request that his officers continue serving America after their active military service ended following World War I. Since MOWW’s establishment in 1919, MOWW members (“Companions”) have lived by the Military Order’s motto, “It is nobler to serve than to be served.” 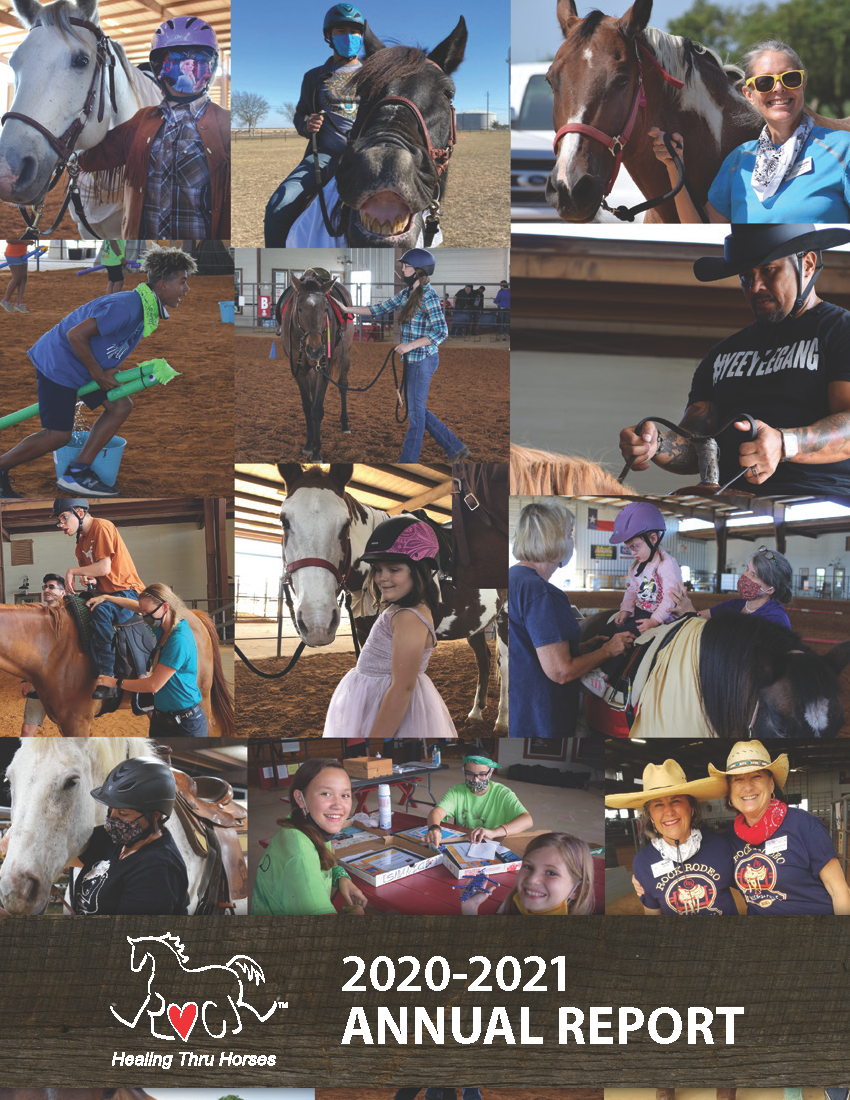